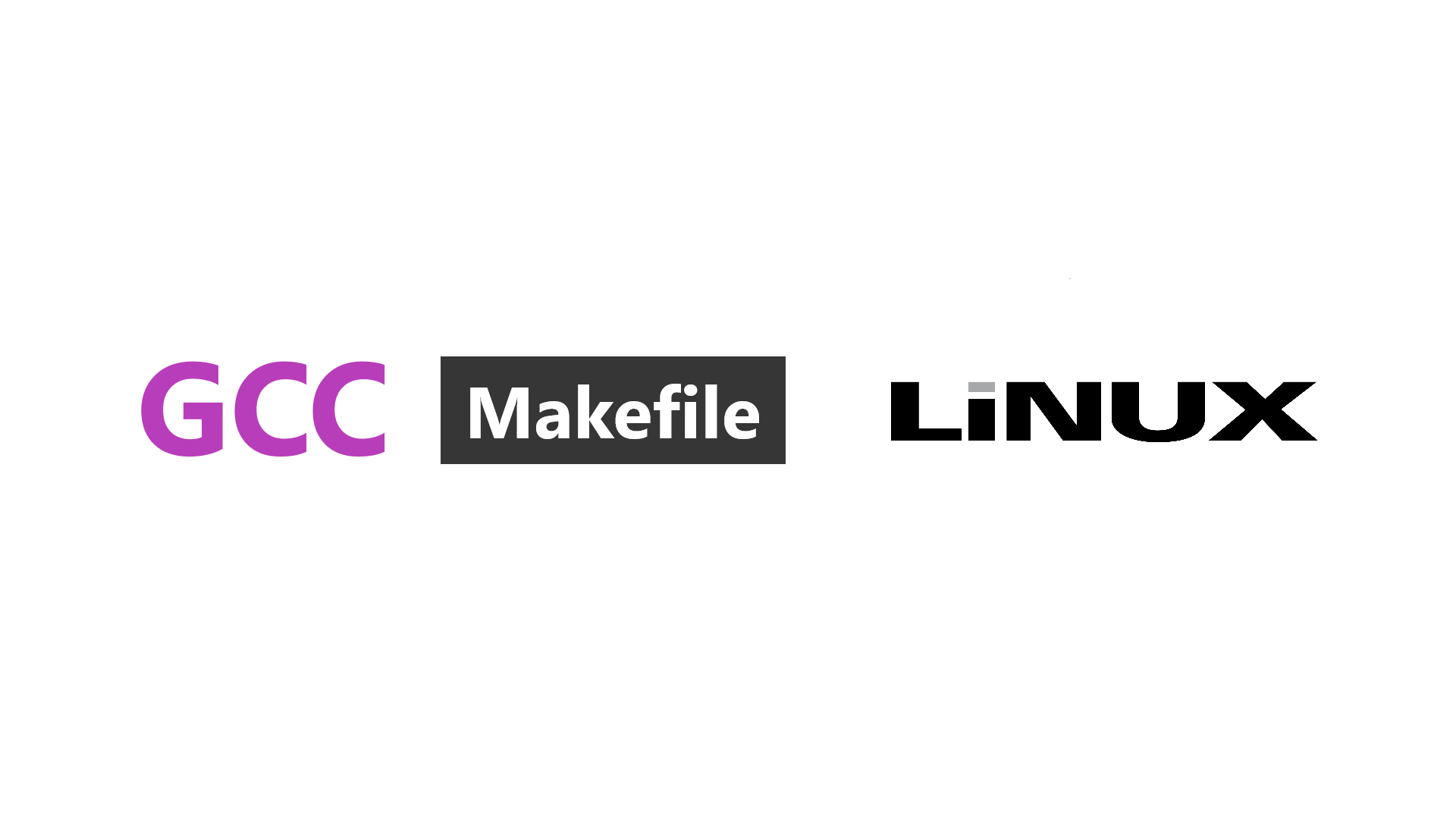 This post is a guide to using the GCC package and the GNU Make utility along with basic code organization, to produce usable bare-metal firmware binaries for ARM Cortex-M Microcontrollers. This guide is based on the TI TM4C123GXL ARM Cortex-M4 microcontrollers, the compiler flags may vary depending on your cortex-m version and manufacturer

Why GCC and Make?

Most Embedded Systems courses world-wide are taught using IDE’s like Keil or IAR, but these tools, are propreitary with expensive upfront costs for a license, or restrictions on their usage in their trial edition form, they are also complex to setup, and lead to vendor lock-in, also they are Windows-only, with no versions for other operating systems.Which is why i decided to use GCC and Make for firmware development for ARM MCU’s, the Make + GCC combination is effective, free, open source, has decent documentation and is the only competent alternative to propreitary IDEs. GCC, Makefiles, GDB and OpenOCD or J-Link are packaged into a ready made Eclipse IDE, but that is not the topic of this post.

GCC stands for GNU Compiler Collection and as its name states is a compiler package for the C and C++ programming languages, and apart from being a compiler, it also has an Assembler GNU as and a Linker called GNU ld, GCC is the standard compiler package for Linux and BSD variants on x86 PC’s , but we will be using the ARM microcontroller specific version in this guide.

GNU Make is a build automation program that is pre-installed on most Linux variants. We are using Make because it can build an executable binary using GCC and various source and header files in different folder automatically, using the commands specified in a makefile, We can then build our executable simply by calling make in the directory of our makefile

First we install the GCC Package for ARM microcontrollers

Next, we create a sane directory structure to organize our C source, C libraries, Header files, Linker Script and Assembly code files( if any ), to make development easier.

I already have a github repo containing a ready make directory setup like this with a basic RGB Blinky C Program and the necessary startup code and linker script files, you can get it from github like so.

Since the focus of this guide is writing a Makefile, delete the makefile from this cloned repo.

This makefile will be primarily three parts, the variables and macros needed for this makefile, the compiler and linker flags needed for compilation, and the rules needed to build the final binary using these variables.

First off, we start with basic variables

PROJECT is just what you want your final binary to be named, in my case it is just main MCU here specifies the part number of your MCU, this is fed to the GCC compiler later on

Next, we move on to setting up the macros pointing to the directories and files which are used to build the executable.

The following are just some variables for the compiler and related utilities we will be using in the build-rules later on, these variables reduce unnecessary repetition.

Next we move on to our compiler flags.

Variables of Compiler and Linker flags

Since there are various ARM Cortex-M MCU models,and even more manufacturer variants, there will contain some specific GCC flags related to the TM4C123G this makefile is written for, if you use a different microcontroller, it may be different for you

The flags here tell the compiler to

We use the += operator here to concatenate these additional commands to the CFLAGS variable, not overwrite them with an = sign.

Now we are on the final stage, where we use our defined macros and variables to build our executable The rules work in a simple fashion, a target on the left side of the colon : is built using the dependencies on the right side of the colon

all is the default target, which runs when you type make in your shell. to complete all, it needs the bin/$(PROJECT).bin file, which will be made using the below rules.

The %.c here means that for every .c source file in the src and libs directories, an object file is being created in the obj directory with the same name, $@ refers to the left side of the colon, that is the target name, and $^ refers to the right side of the colon that is the dependencies for example this $(CC) -o $@ $^ $(INC) $(CFLAGS) line expands to ` arm-none-eabi-gcc -o main.o main.c -Iinc -ggdb -mthumb -mcpu=cortex-m4 -mfpu=fpv4-sp-d16 -mfloat-abi=softfp -Os -MD -std=c99 -c ` in the shell, assuming main.c is the file being compiled here the $(MKDIR) here creates an obj directory if it isn’t already present

This is the stage where we build the executable with GDB debug symbols attached( *.elf) by Linking our Object files. The $(OBJS) variable as desribed earlier is a list of objects in the obj folder, which will all be linked to make our $(PROJECT.elf) binary in the bin folder. the $(MKDIR) here creates a bin directory if it isn’t already present

This is the last stage, where another executable is made, stripped of all the GDB debug symbols, this is the binary that will be flashed to our ARM microcontroller The $< means to select the first element of the dependencies on the right side of the colon, and since we have only one dependency, this is the expression we use here.

This command removes the obj and bin folders, leaving only our source code folders and header files intact, for fresh compilation

The .PHONY macro here specifies that the elements to the right of the colon are not actual targets to be built, but pseudo targets, this enables to use all and clean as commands with make , rather than having any executable build for all and clean

This is an optional make flash command that uses the unofficial lm4tools flashing utility for the TM4C123G microcontrollers, other brands like STM have the st-link utility, altough i recommend OpenOCD for flashing.You can read my guide to flashing using OpenOCD here.